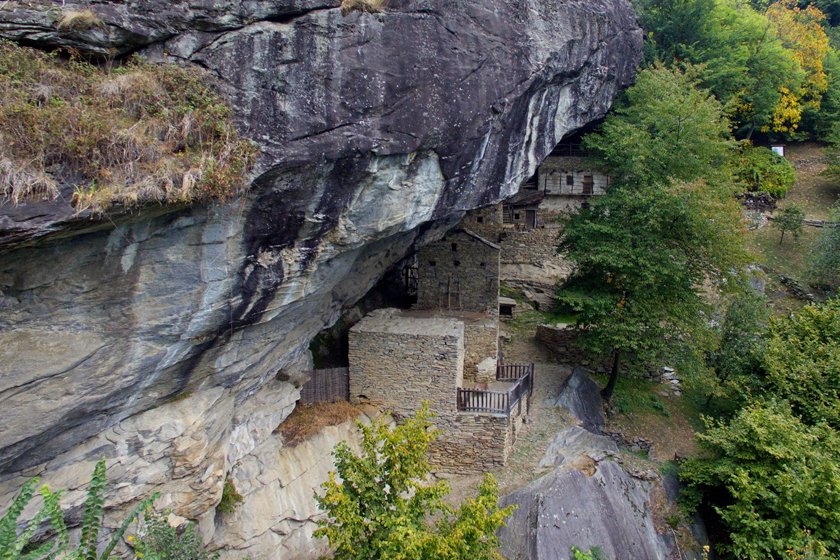 Here we are in the early Middle Ages, precisely in X century, when Saracens joined the Italian history. At the outset there were a warlike intent, but at a later stage it was formed an alliance: Ugo di Provenza (marquis and then King of France, and, finally, King of Italy from 926 to 947 AD.) involved Saracens in the opposition against his arch-rival, Berengario II d’Ivrea (Marchese of Ivrea and, then King of Italy from 950 to 961 AD), sending them to fight against him. Like this, Saracens’ stay has been extended by years.
For a few years, trattorias of our valleys and restaurants linked to the region have inserted buckwheat flour in their menus: it is a great rediscovery and returns to the millenary tradition.
We would like to remind you that Buckwheat doesn’t belong to the Gramineae species, so it is gluten-free. Wheat-suffix could be sometimes misleading, but buckwheat is nothing more than the seed of a flower: Fagopyrum.

Buckwheat is an excellent ingredient for preparing baked products with their rural appearance and intense savour. We from Cradel always pay attention to ingredients and recipes we use: we want to make room for traditional preparations and for good raw materials for realising our healthy and home-made products. This is the case of our Buckwheat Shortbread. Rural consistency of flour is what gives this Shortbread the greatest worth: rural and crispy. Buckwheat Shortbread is the best we could get from our story. We inherit buckwheat from this page of our story: a nourishing raw material rich in its simplicity. Folk wisdom of our ancestors has been able to turn buckwheat into a glutton delicacy.